The following is a guest post written by Mary Kate Warner.

A pilgrim made out of a tangerine in an empty milk gallon will help kids understand the journey the Pilgrims made to America and why it is we celebrate Thanksgiving. This lesson will give kids the added value of the history lesson they learn in their curriculum schoolwork, in that you can more fully talk about the driving religious issues behind the pilgrims’ journey to America.

Hold up your pilgrim. This is the Little Pilgrim. He came to America from England in the year 1620 on the Mayflower. He came from England and was a hero to the religious world. Why was he a hero? Over in England, the church still acted very much like a Catholic church. There were a lot of rituals. Stand up, sit down, say-prayers-that-somebody-else-made-up, few Bibles for learning and studying. The Pilgrim and his family wanted a simpler faith. They wanted to speak to God themselves and say what they wanted to. They wanted less structured forms of worship. In short, they wanted to return to worship in the way the early Christians had, like the apostles and the people who established the first churches.

Shake the Little Pilgrim a bit so kids focus back on him.

The Pilgrim and his family wanted to “purify” the church. They were called Puritans. But they had some friends who were called “Separatists.” These people felt the Church of England was in such a bad state that they wanted to separate.

This was a very dangerous opinion to have. It was against the law to go to any church except the Church of England.

Put the Little Pilgrim inside the bottom of the milk container.

The Little Pilgrim felt contained. He felt like he couldn’t hear God because of so many rituals that his faith couldn’t break free and fly. He felt…

Take the top of the milk carton, put it on, and tape it with masking tape so that it is one carton again and the Little Pilgrim is inside.

He felt trapped. He felt that if he stayed in England that he would never see the world clearly, and he wouldn’t see God clearly, and his whole life would be cloudy and murky…a little like this milk carton.

Dip and sway the milk carton so that it looks like it’s on a sailing journey.

So the Little Pilgrim and a lot of his Puritan and Separatist friends decided to come to America. It was all forests, and Indians were the only inhabitants when they came ashore. There weren’t any buildings up in this part of Massachusetts where the Mayflower Landed.

But when the Little Pilgrim landed, he thought, now, finally! I can worship God the way I want to. I am no longer trapped.

Undo the masking tape, using scissors if you need to, and let the Little Pilgrim out and put him on the table.

The Pilgrims were very courageous. They came as families, many of them, and they did not know how they would survive. They figured many of them would die on the journey, but it was worth it to try to establish a place where people could worship in freedom. They did this for their children, grandchildren, great-grandchildren, and for everyone who is sitting in this room almost four hundred years later.

102 pilgrims came on the Mayflower. Only two died on the trip. But once the Mayflower was anchored at Plymouth Rock and the winter set in, more than half of the people died of diseases they had no immunity to.

Death is the greatest mystery of life. God left us very few clues as to what heaven is like, even in the Bible. All we have is his word that it is good. We are all invited to go there. The Little Pilgrim was invited too.

Pass out napkins or paper towels.

Take his hat off.

Or whether he was one of the ones who lived to be old. But we know he did die because we all do. But here’s the great thing that happens.

Peel the skin off the tangerine and pass out sections.

Take out one of the seeds and hold it up.

Nearly every slice in a tangerine has seeds. Let’s see if you can get yours out onto the paper towels.

Let them try to get the seeds out; they can eat the section afterward.

If we planted these seeds, some of them would grow into beautiful tangerine trees, which in turn would bear more tangerines.

God has blessed this country ever since, largely because of what the Pilgrims did. Let’s be good descendants. Let’s sow seeds for our children and grandchildren and great great great-great-grandchildren. We do that by being the best Christians we can be. On this Thanksgiving weekend, let’s ask God to show us the way…and give us the strength to follow His path!

If you have any questions or comments about this Pilgrim craft lesson, please leave a comment below.  Thank you!

The above post was written by guest blogger, Mary Kate Warner. For questions about this Pilgrim craft activity, please reach out to her personally at Christianity Cove. 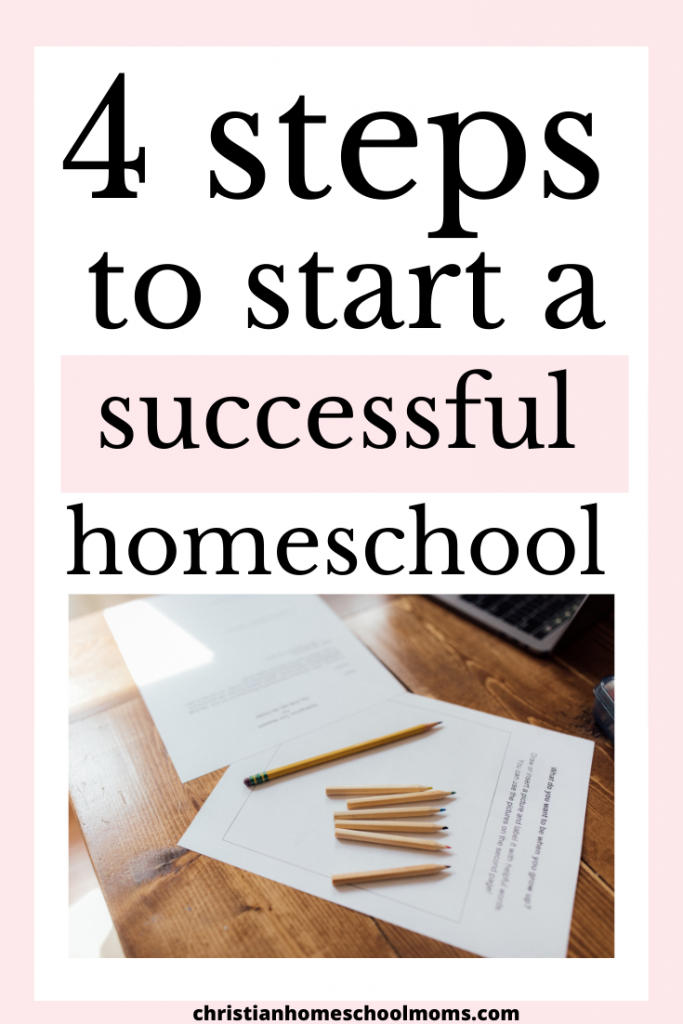 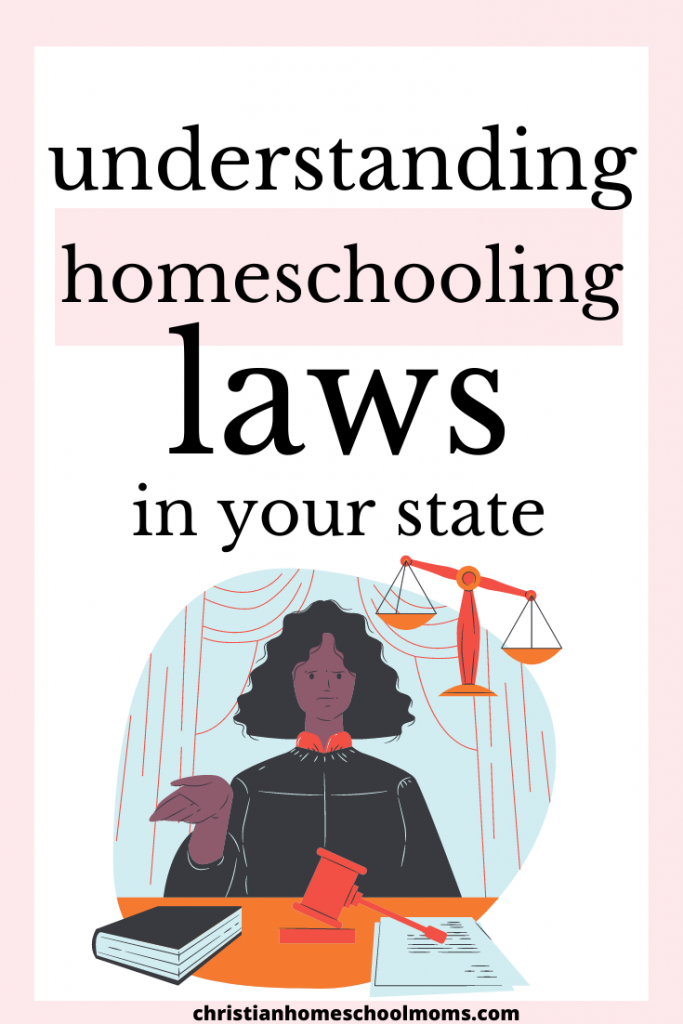 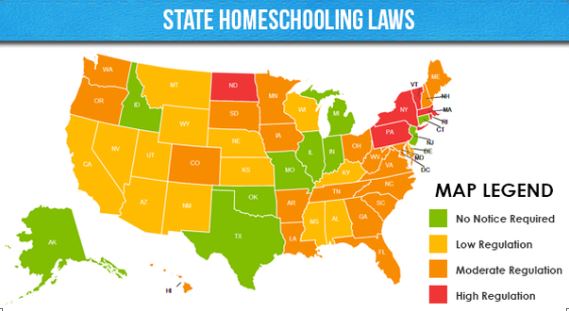